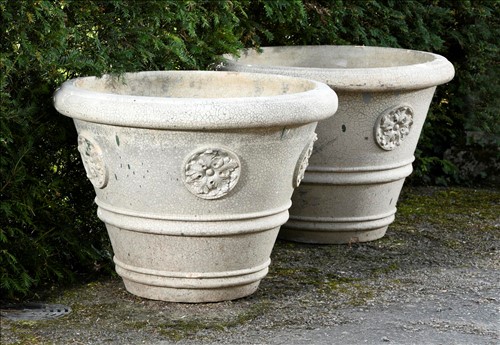 In 1876 the Galloway Terra-Cotta Company, won the Philadelphia 1876 exposition, the Chicago exposition, and the St. Louis Exposition. During that era, Galloway was one of the leading pottery companies in the United States. They provided some of the decoration for Grand Central Station, New York, which has subsequently been demolished.