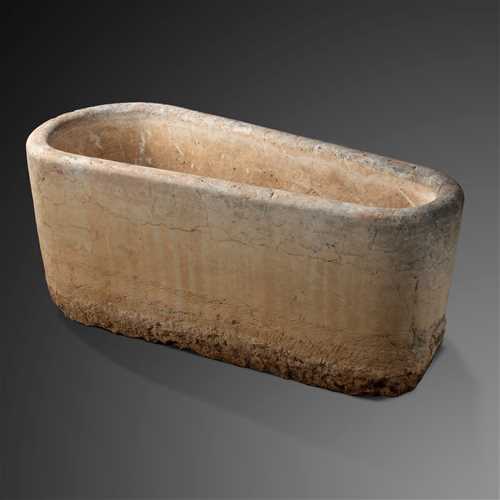 Pope Julius II born Giuliano della Rovere; (1443 -1513) was head of the Catholic Church and ruler of the Papal States from 1503 to his death in 1513. Nicknamed the Warrior Pope or the Fearsome Pope, he chose his papal name not in honour of Pope Julius Ibut in emulation of Julius Caesar. One of the most powerful and influential popes, Julius II was a central figure of the High Renaissance and left a significant cultural and political legacy. As a result of his policies during the Italian Wars, the Papal States remained independent and centralised, and the office of the papacy continued to be crucial, diplomatically and politically, during the entirety of the 16th century in Italy and Europe.

In 1506, Julius II established the Vatican Museums and initiated the rebuilding of the St. Peter’s Basilica. The same year he organized the famous Swiss Guards for his personal protection and commanded a successful campaign in Romagna against local lords. In 1508, he commissioned the Raphael Rooms and Michelangelo’s paintings in the Sistine Chapel.

Julius II was described by Machiavelli in his works as an ideal prince. Pope Julius II allowed people seeking indulgences to donate money to the Church which would be used for the construction of Saint Peter’s Basilica.

After Pope Julius acquired La Suvera in 1508, the name deriving from the French word “Souveraine”, meaning Sovereign, he entrusted the famous Siennese architect and genius Petruzzi with the task of mitigating the severe Medieval style of the ancient fortress with sumptuous Renaissance taste. Petruzzi refined the building, joining the two original towers by means of a transept. The addition of a double portico and loggia completed his work, turning it into an imposing Renaissance villa.

La Suvera was not simply one of the personal properties of the Pope, it was also the place Julius II retired to every now and again for a little rest far from Rome. La Suvera passed down the line from Julius II to his descendants, the Della Rovere family. From Julius’ nephew, Niccolò della Rovere, it then returned to the Sienna banking family, the Chigis. Marriage, inheritance, and acquisition caused it to pass through the hands of a number of prestigious Siennese and Roman families until it reached the current owners, the Marquises Ricci, whose family had already owned La Suvera in 1123. In recent times Marquis Giuseppe Ricci Paracciani and his wife Princess Eleonora Massimo adapted La Suvera into a Relais where guests could enjoy the sumptuous state rooms and extensive gardens. Following the closure of the Relais, the villa is now for sale.

These baths, which are of typically tapering form with a drainage hole, would originally have been incorporated into the villa before being moved to one of the courtyard gardens and planted out with flowers, probably sometime in the late 19th or early 20th century with the advent of modern plumbing and copper or cast iron baths. Although Rosso Verona marble is normally a deep pink in colour, over the centuries it mellows and becomes a lighter yellowy pink as in these baths which is a good indication that these date to the Renaissance period or shortly thereafter.